Lanham Refrigeration was started in 1945 by Carl Lanham. During the war, he worked in Louisville, KY on aircrafts where he become interested in refrigeration. Carl primarily worked on refrigeration in the early days, but as the need for HVAC rose over the years, he began to transition the business.

After Carl’s death in 1984, his two sons, Neil and Brad, took over the business after working alongside their dad for many years. They have continued to run the business since that time under the same operational name. Now, the third generation has begun in the same line of work.

As you can see, Lanham Refrigeration is a family and we treat our customers the same. How we would treat our family is the exact treatment you will receive. We look forward to working with you. 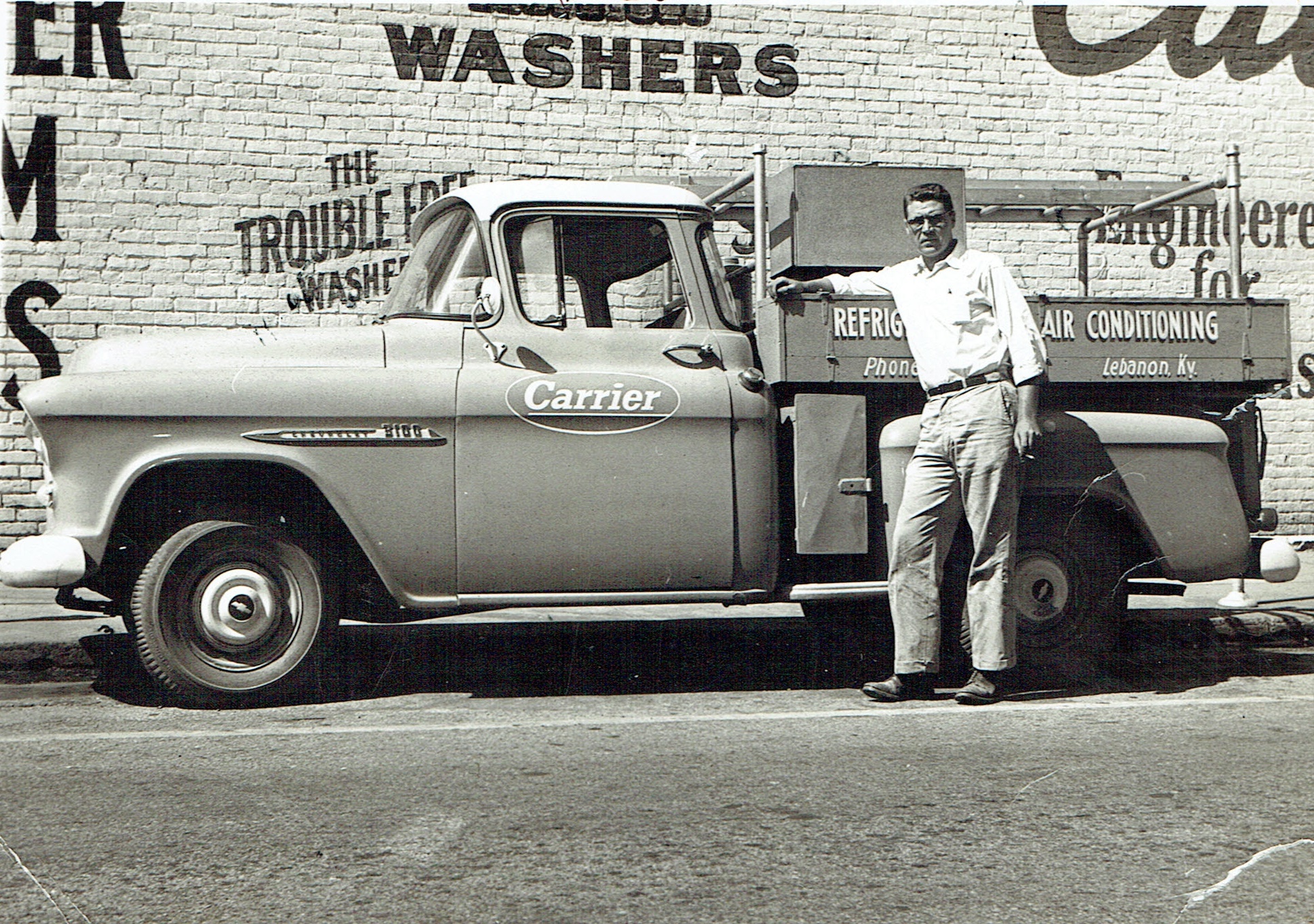 Stop letting poor working equipment disrupt your home or office.
Get it fixed now by a member of the Lanham family.

How Did We Do
Google Rating
5.0
Based on 5 reviews

Lanham Refrigeration Heating & Air Conditioning
5.0
Dallas Robinson
13:26 10 Aug 22
Always get the job done. On time- on budget.
Paul Perkins (SavagePenguin)
04:44 27 May 20
Friendly, honest people.
kyle todd
15:19 16 Mar 18
These guys do great work, they go that extra step above and beyond to insure that the customer... gets a quality job in a timely manner.read more
Mary Ann Ohsol
22:38 17 Dec 16
Great folks!
See all reviewsWrite a review

Web Design by One Thing Marketing